Over my years living here in Spain for some curious reason  the  Guardia Civil’s path and mine seem  to cross quite frequently. Please don’t misunderstand me when I say this. I am not a hardened escaped bank robber from the East End  of London or  a drug baron  with Balkan connections on the run. On the contrary I am a law abiding (occasional parking or speeding  ticket) citizen. However, somehow I have had some quite interesting brushes with the law. Most of these so called “brushes” can be summed up as bizarre.  Today I am going to tell you about  one of the stranger ones. Please excuse the length of it but  I havent been able to reduce it to a short version.
It all started when I went fishing one sunny autumn morning. I had gone to fish in a very lonely and  isolated  place,called Tous Reservoir, and I went to an area  which you can only get to  by walking  a long way  through  gullies and over mountains. I left the car  at the end of the road(it is a dead end) , next to the lake which is a large artificial lake formed by the dammed  river Jucar.This car park is in itself lonely . I then hiked maybe over an hour to a place from where I used to  walk  back fishing from. I was spinning/lure fishing which  is a type of fishing which involves moving around and means you can and should move from one place to another a lot. 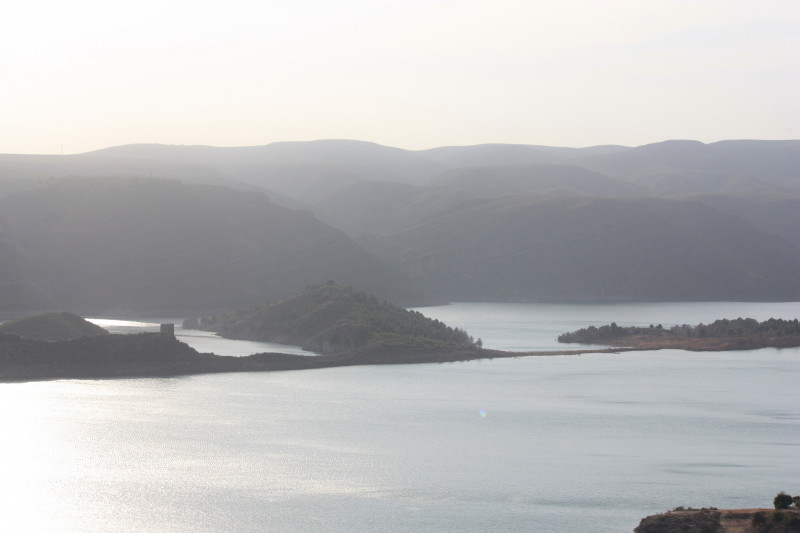 6 thoughts on “Walking amongst the Dead in Valencia”