I first visited Cehegin in the northwest of Murcia some thirty years ago and was amazed to discover that it is situated in the midst of lofty pine forested mountains. Like most people I associated Murcia with a touristy coastline and flat sunbaked agricultural land that yields endless lorries of fresh produce year round. So it was surprising to see not only high mountains but snow which for some reason I did not relate to this part of Spain. And little did I know that my family and I were to visit this town for the next 30 years at least a couple times a year.

My wife’s family, although they live in Valencia, are from this prosperous provincial town and have maintained, as so many Spaniards do, a firm and emotional attachment to their hometown, known as “el pueblo” or ”mi pueblo”. Visiting the pueblo means eating lots of good home cooked food, strolling through the town or countryside in the evening bumping into old friends, visiting uncles and cousins, sleeping in what was my wife’s great-grandmother’s bed, walking in the mountains and searching for wild mushrooms, eating freshly picked fruit, or buying  the chicken or rabbit for the Arroz Murciano (Murcian Rice, it’s a bit like paella) live from one of your neighbours. The tapas are also different in the pueblo and it is a delight to revisit El Bar Camino Verde, El Balconcito or El Lucio in town or Bar 33 or Rincon de Paco in nearby Caravaca. 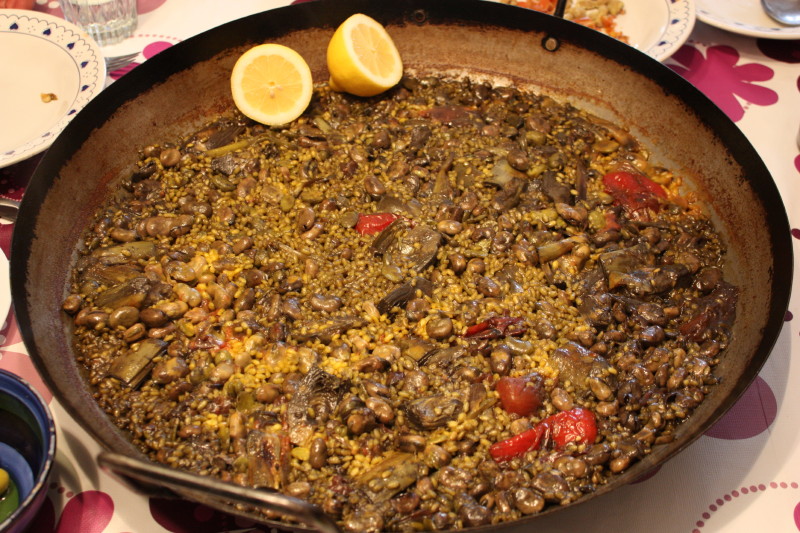 The other big ingredient in the pueblo is the siesta. Cehegin is a mountain town so has delightful temperatures in the evenings during the summer but the daytime sun is harsh and powerful meaning no one ventures out between 14.00 and 18.00! Even in this relatively high mountain area the temperatures can and do reach 40ºC. So having a siesta is a must. Not so much now but a few years ago you could go to the “ cine de verano”, which was basically outdoor cinema. You took your “bocadillo” (sandwich) and had supper late while watching a film with the night air and stars surrounding you. Another popular pastime is sitting out in the street after dinner with your neighbours chatting in the coolness of the mountain air. 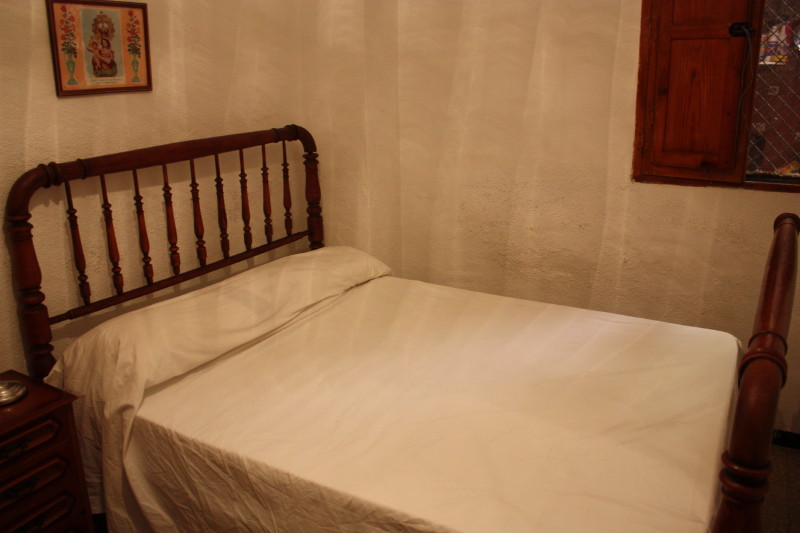 These regular, consistent visits mean that I have had the chance to see this sleepy, enchanting and picturesque town transformed over the years as the outside influences trickled through in the ‘90s with the arrival of the city type pubs that didn’t exist before, quickly followed by a motorway in 2001 which brought more industry and prosperity but above all brought an invasion of Brits who suddenly had easy access from the Alicante/Murcia airports. Before the journey took three hours but nowadays it takes nearer to one and a half. Logically prices went through the roof as people bought rural properties for quite amazing prices. The property boom also had another effect on this region: the growth in marble quarrying.

The Northwest of Murcia has some of the best marble in Spain: a pinkish beautiful veiny marble much sought after in the building world. 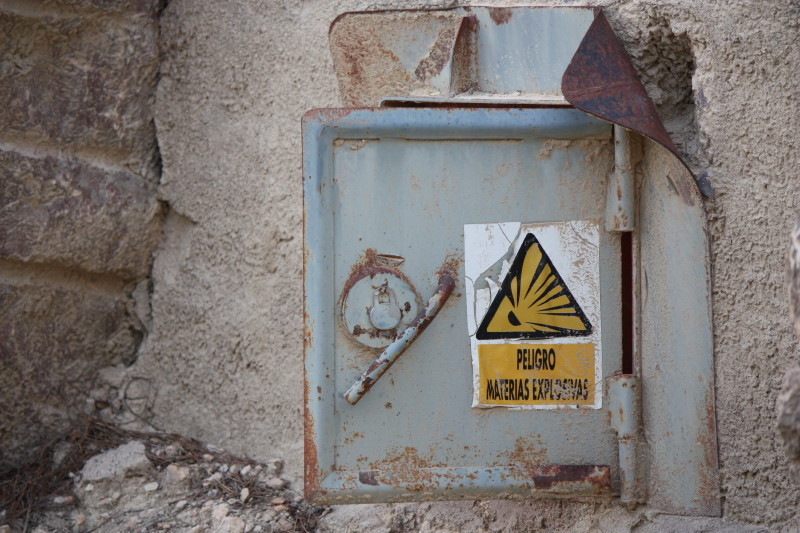 Whilst great for local employment and wealth enhancing for the owners it seems that in those booms years the local authorities gave permits to virtually anyone and little or no ecological protection was given to the beautiful reddish mountains. 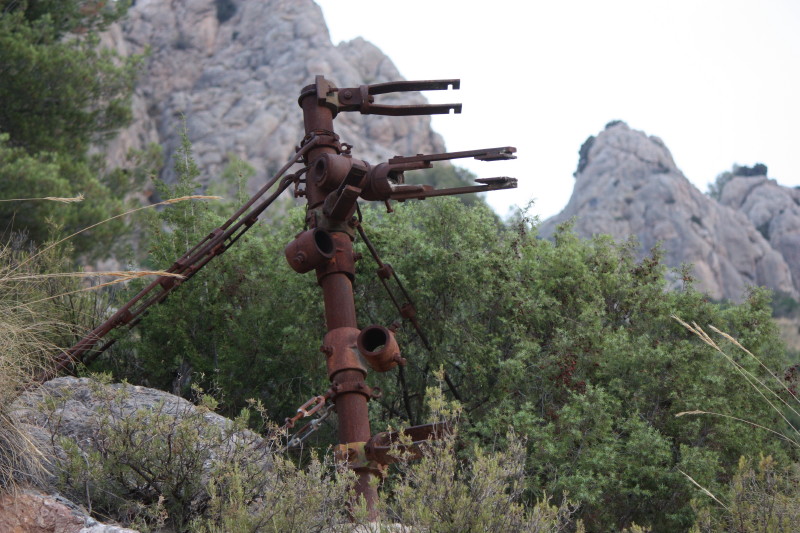 Huge, ugly scars cut into the mountains multiplied in the region ruining some of the best Sierras. The worst of it not being the actual quarrying but the fact that once finished or closed the quarries are left with massive gaping straight cut gashes hundreds of metres long which can be seen from miles away.

The companies simply moved onto the next site leaving all their unwanted equipment behind and making no effort to cover up the dramatic and ugly holes they left behind. Often owned by multinationals or at least large Spanish companies it was scandal to see such uncontrolled destruction and no effort made to recuperate or revitalize the affected areas. 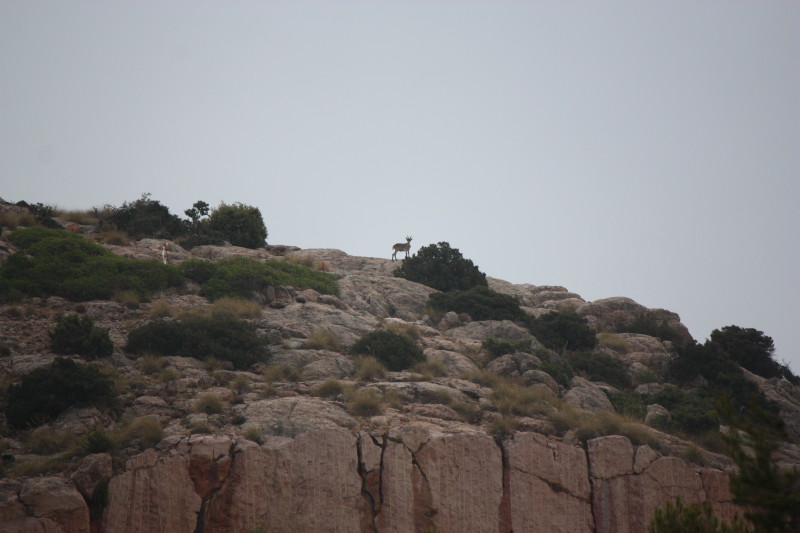 Unfortunately for the local workforce many of these quarries are now closed and demand has dwindled even if some of the more astute players are now exporting their stonewares. Being a big walker and bird of prey freak means I walk near and through some quarries and of late I have noticed how some that have been abandoned in the last two or three years have the first signs of recuperation even if loads of rubbish was left behind. 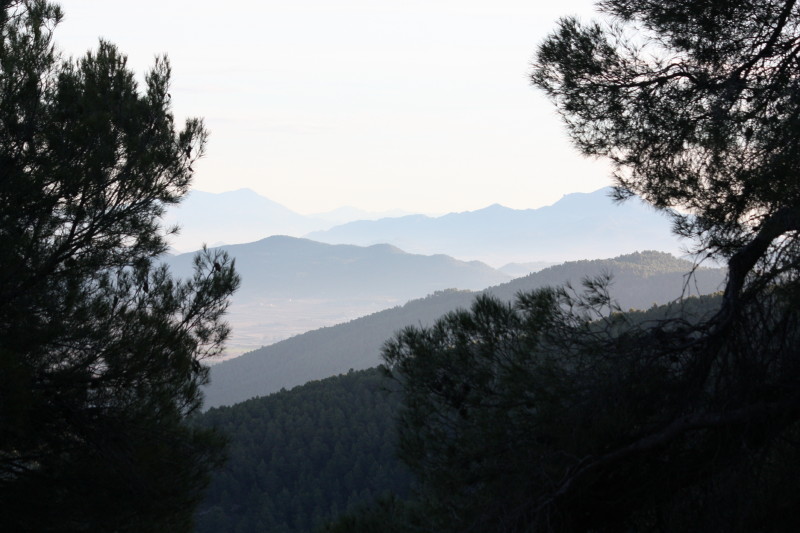 In one I visited I noticed how a peregrine falcon used the sharp cut cliffs as a hunting ground. I feel sorry for the youngsters of the towns round here because these quarries once were a source of a lot of work but not now. After the last building boom questions need to be asked and answered. How long can you cut mountains up for and what do you leave behind? What investment are you making in your community for the future? These questions need to be addressed by the local communities before they make the same mistakes again. By all means quarry but protect your mountains for future generations and do it responsibly. I feel I can say this as after so many years visiting,” el pueblo” I feel it is also now “ mi pueblo” (my town)..