I have a friend who comes out here to Spain to walk and raptor watch and his favourite expression when out in the wild is:”It’s a harsh paradise,Paddy!”.

This is a story about a very harsh paradise.The story of a teenager from a town in Valencia who went to war thinking it an adventure.Years ago, one late summer night sat outside a friend’s house in the cool of the darkness and under a bright  canopy of stars, I chatted late into the night with an elderly neighbour who told me about “his” Spanish civil war and what his favourite Spanish food was. 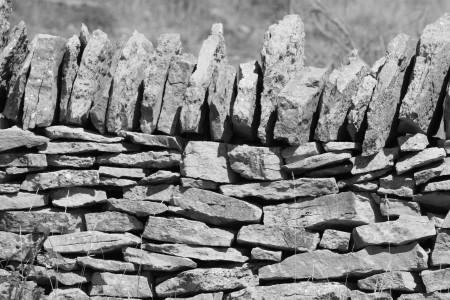 He told me how he had left home at the age of sixteen, joined up by lying about his age and within no time, after training, was sent to fight in Madrid. He soon discovered the cold, harsh conditions, not much food and the horrors of war. It was a brutally realistic introduction to war for a teenager. After a year or so his unit was sent off to Teruel where he and his cofighters thought they would have it easy. 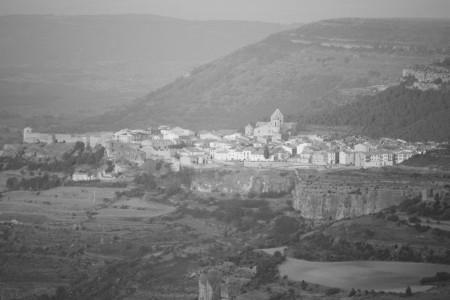 They hadn’t realised that Teruel was the coldest place in Spain and that, that winter was one of the coldest that century. He looked me in the eyes and said “It wasn’t  Franco’s troops who were the enemy in Teruel, but the cold and hunger”. He said he hadn’t felt hunger like that before or since and that they became totally obsessed with food. No-one worried about the enemy much. He and his fellow soldiers went out every night to steal whatever was edible from nearby farms, villages and houses and managed to survive thanks to these night time skirmishes with ferocious dogs and farmers! He said more people died on the front at Teruel front from hunger,cold or disease than from Nationalist bullets. 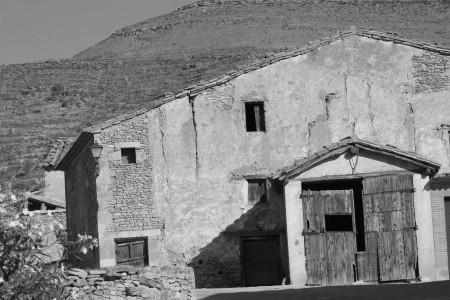 He recounted that he used to go to one particular farm that had potatoes (although rotten ones) and  scrawny chickens. They normally got one or the other, a chicken or potatoes but only on two occasions got both. When they got both then they celebrated by making stew which gave them an incredible physical and psychological boost. He said that, that stew made from mouldy black potatoes and super scrawny chickens was the best dish he had ever had in his life. Nothing before or since had ever come close to its exquisite taste. Not even his mother’s best  Paella. 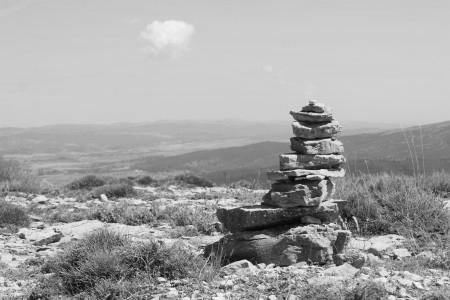 Top of a mountain in Teruel

After surviving the bonefreezing cold of Teruel he was captured and spent a year in  prison in Madrid. When freed he walked all the way  back to Valencia via Albacete along the railway track. He described with tears in his eyes how he walked up through his town to his parent’s house aged nineteen(three years later). When he reached his house all his family were sitting outside round a table in the shade of a large fig tree eating lunch,chatting and laughing. As he approached they looked up.To his consternation no-one recognised him and then his mother shouted” Dios Mio.It’s Paco!”. Even then the rest of the family couldnt believe it was him as he had changed so much after his nightmare experience in that harsh paradise.

The Spanish Thyme Traveller organise trips on which you can experience the amazing food and culture of the interior. We visit the beautiful interior of Valencia and Teruel (not when it’s cold!!).

2 thoughts on “Spanish food in a Harsh Paradise”