Spain is famous for its fantastically diverse range of wines which are produced in virtually every region of the country but curiously the amount of wine drunk in Spain over the last thirty years has diminished significantly whilst beer is still a very popular drink and is the biggest selling alcoholic drink in Spain in volume terms.

Anyone who has been out for tapas in Spain knows that a lot of people drink beer to accompany the famous little plates of tasty morsels. But craft beer has arrived on the scene and in the space of six or seven years has brought a totally new aspect to beer drinking in Spain and makes it much more interesting. 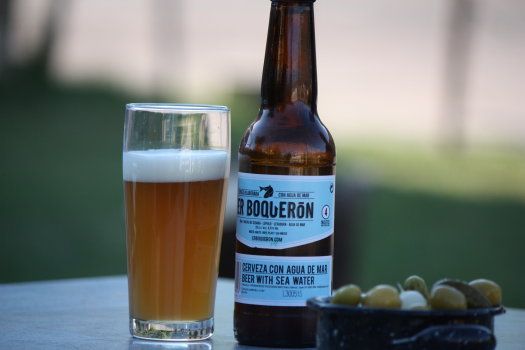 The beer market  in Spain is at a massive crossroads with craft beer making  an important impact on the beer map. Not only are Spaniards discovering these new brews but many of these breweries are now exporting abroad to the USA, UK, Australia, Brazil, Canada,Thailand, Holland, Denmark and many more countries. This is a reflection of the quality of some of the beer being brewed.And it is fabulous for the economy as all the breweries I know, have increased the number of their employees in the last eighteen months.

You can even find Spanish brews in some of the more adventurous supermarkets here in Spain eg El Corte Ingles,Carrefour and Consum. This is an indication that craft beer has started to enter into full scale distribution channels and is beginning to compete with the big boys albeit on a very small scale at this stage.

There are now, probably, close to two hundred and fifty craft beer breweries when eighteen months ago it was nearer to a hundred. With this changing scenario, the amount of craft beer on sale is increasing all the time. It is still very much a regional thing as most brewers are way too small to distribute nationally but little by little that is changing. But beware not all the beer being brewed is top quality. You do occasionally come across the sub standard stuff but in general the standard is excellent.

Refreshing beer from the Basque country

Here are some of the best I have tried(and I will be honest some of these beers The Spanish Thyme Traveller sells abroad so my opinion is biased but then we choose beers because of their quality) :

La Socarrada from Xativa,Valencia: a sublime mix of ale brewed with rosemary and honey…fabulous with Manchego cheese. 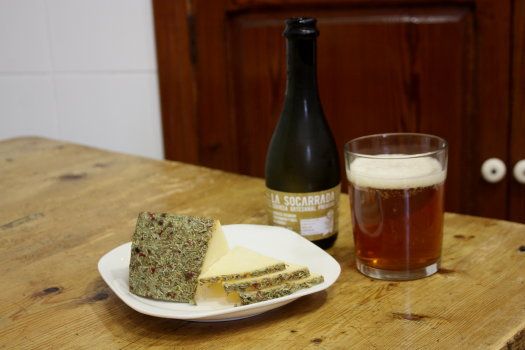 VIPA by Tyris  of Valencia: a tangy IPA made with orange and grapefruit peel.

CCCP,also from Tyris, an excellent light and very hoppy beer. 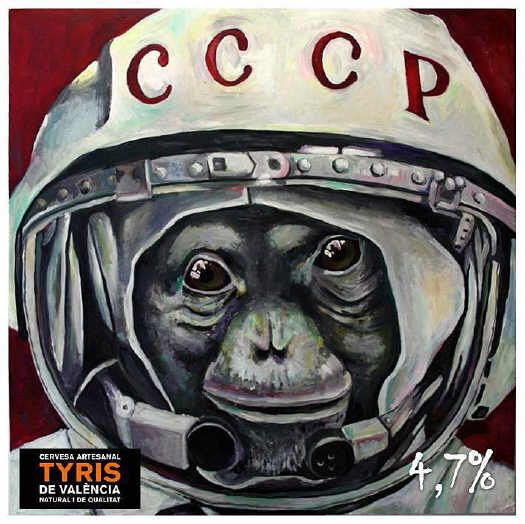 Er Boqueron: Brewed with seawater. First class innovation,design and taste all in one  bottle!

Bohio brewed by Sagra of Toledo: The best dark porter I have drunk anywhere..smooth, velvety,with loads of coffee and chocolate undertones. 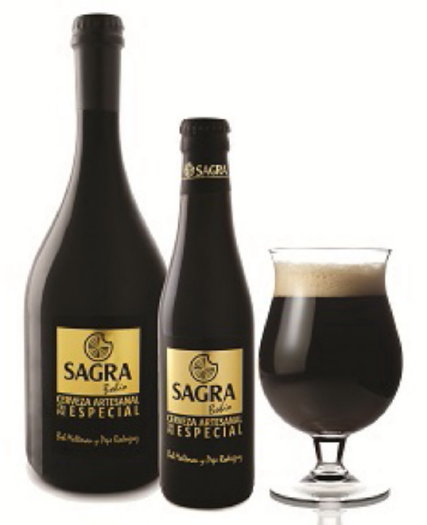 Bohio: an amazing Porter from Sagra of Toledo 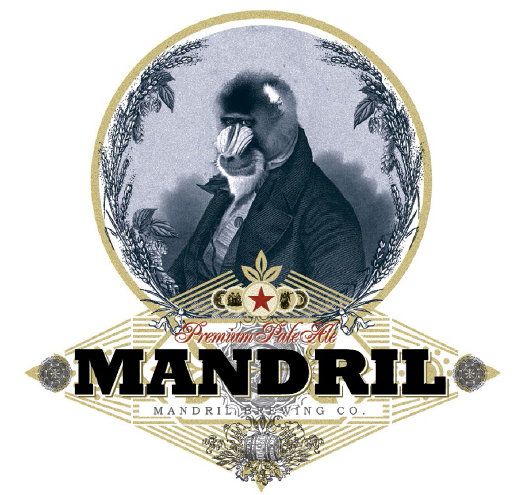 One of Spain’s nest pale ales

Sagra Premium…a classic blonde ale…one of the best and most tasty answers to all this hot weather.

ZerB beer from the Basque country..light and very refreshing with a slight lemony taste.

Montseny IPA: Nice hoppy beer for those who like IPAs.

Lluna organic beers….excellent quality especially the one brewed with cherries.

Pagoa Pilsner from the Basque country: Lovely fresh beer with a local touch.

There are loads of excellent beers out there so if you like beer there are literally hundreds of Spanish craft beers to choose from. For beerlovers it is a world well worth discovering,I promise!

And as mentioned, our company, The Spanish Thyme Traveller, besides organising foodie getaways in Valencia and Teruel also exports a great selection of craft beers some of which are mentioned above. We sell into five countries and if you are interested in importing Spanish craft beer contact us at pwaller@thespanishthymetraveller.com for details, prices etc of the beers we can offer you for your country.We also sell some truly unique wines from Valencia and the south of Spain.