One of the things that I most love about Spain is  its nature (especially its amazing mountains).The network of national parks is brilliant but  all over  the country there are vast tracts of wild mountains and forests which are home to a great number of animal species from bears(bordering on extinction),wolves,lynx through to genets,red squirrels,numerous birds of prey and many many more types of animal. 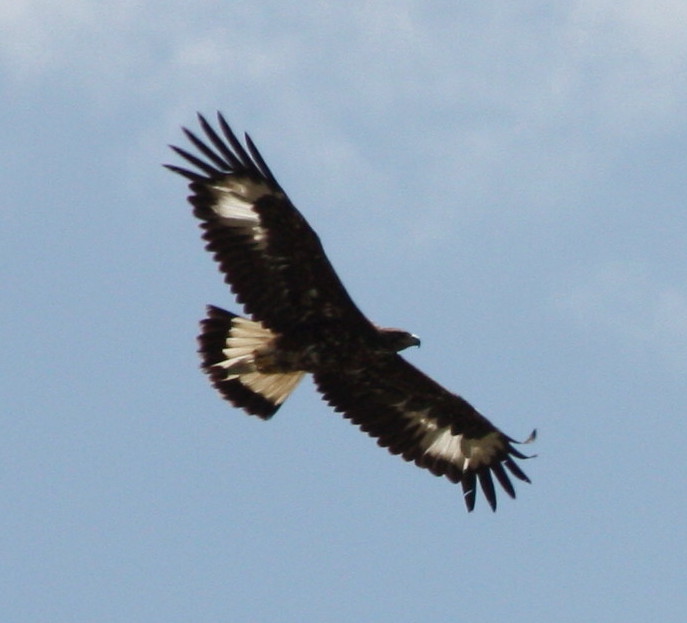 Whether you are in Valencia,Asturias, Soria,Extremadura,Teruel or Andalucia there are countless opportunities to explore mountains,hidden gorges,rivers,valleys and plains.The microclimates are fascinating meaning you can get totally different landscapes very close to each other. 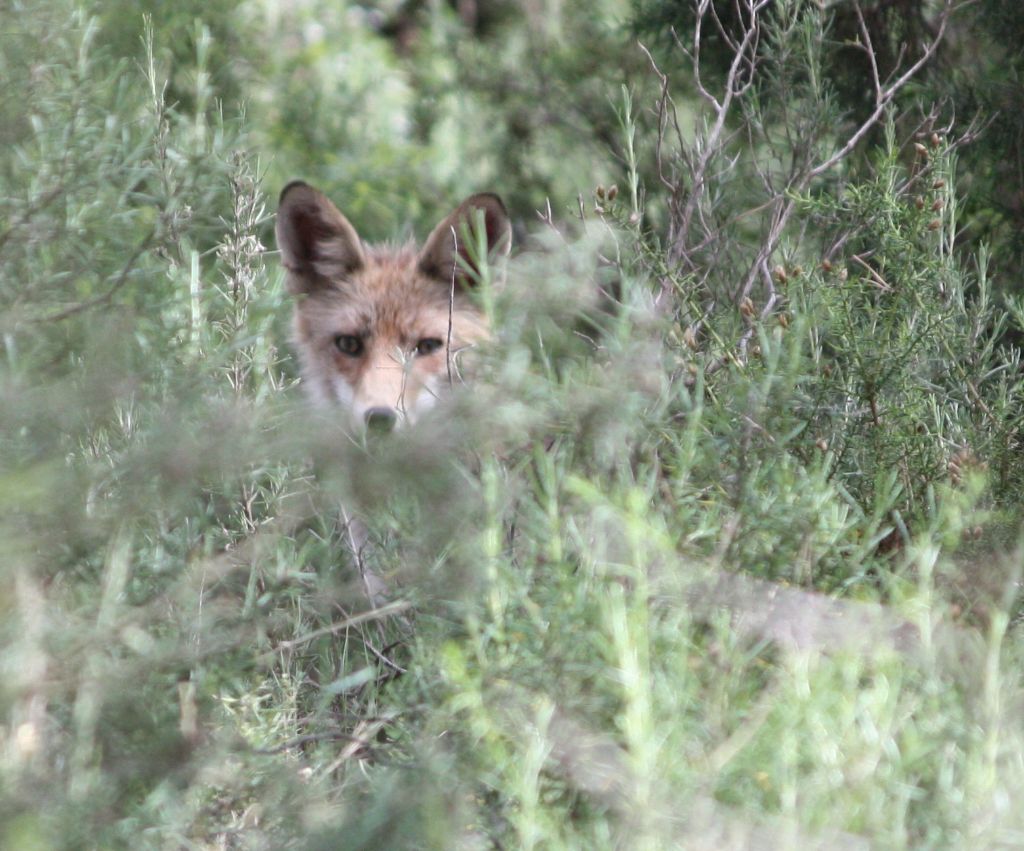 If you like walking and nature then Spain is a huge playground with options for mixing walking,good food and wine with the local culture. (BTW The Spanish Thyme Traveller has some excellent holiday options mixing nature with history,walking and culture e.g. their Iberos Tour). 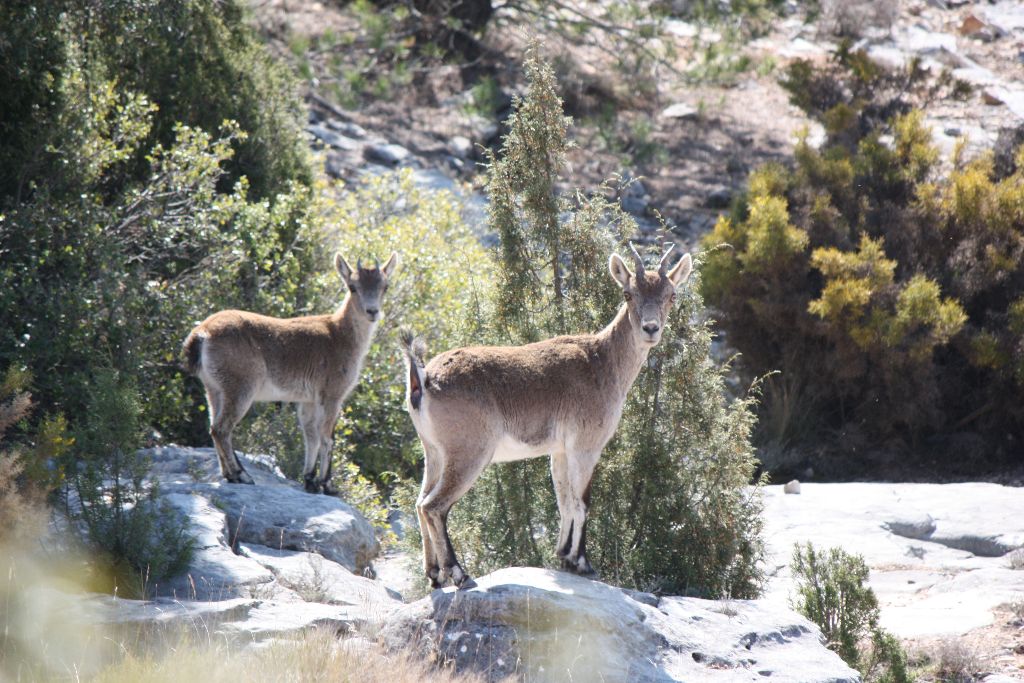 Once out on the mountain it is a rare thing to bump into other people except for  shepherds and the occasional hunter. Once I was sitting on the top of a mountain after a particularly strenuous walk up,munching a bocadillo(sandwich) and listening to the call of a partridge, which I thought at the time seemed very close,as they are normally very easily frightened off when a man in green camourflage appeared and gruffly pointed out that he was hunting just there.He asked me how long would I be. I answered…”Not long,I’ll just finish the sandwich and I’ll be gone but haven’t you got the whole mountain to hunt on?” He replied that he was hunting with “bait” which was a partridge in a cage calling out to attract the opposite sex. I moved off pretty quickly not wanting to spoil his idea of fun/hunting wondering how such a ‘hunting’ method is still around.(Hunting fortunately is only for a limited time each year). 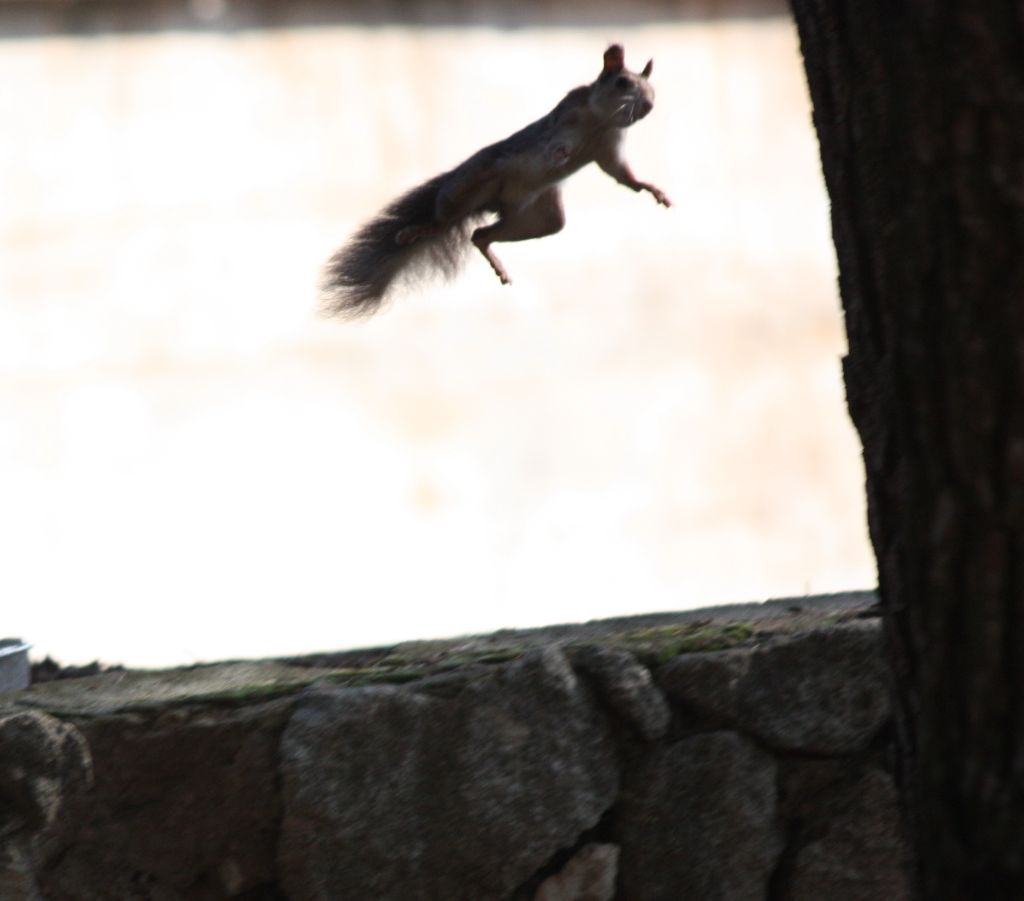 Hunting methods apart,Spain is a nature lover’s paradise and  the interior of Valencia and Teruel are magnificient mountain areas where there are numerous species of birds,especially birds of prey like the Golden Eagle,the Booted Eagle,the Red Kite,The Black Kite,Vultures,the Harrier hawk and many more.

Beautiful forests,gorges,and rolling hills with spectacular views and fantastic villages providing great food and wine and local customs such as  the “Transhumancia” which is the centuries old custom of moving cattle from one area to another to take advantage of the seasons. For example from Teruel they  still move cattle,on foot, 700kms to Sierra Morena in Andalucia,moving along ancient and supposedly protected cattle routes. 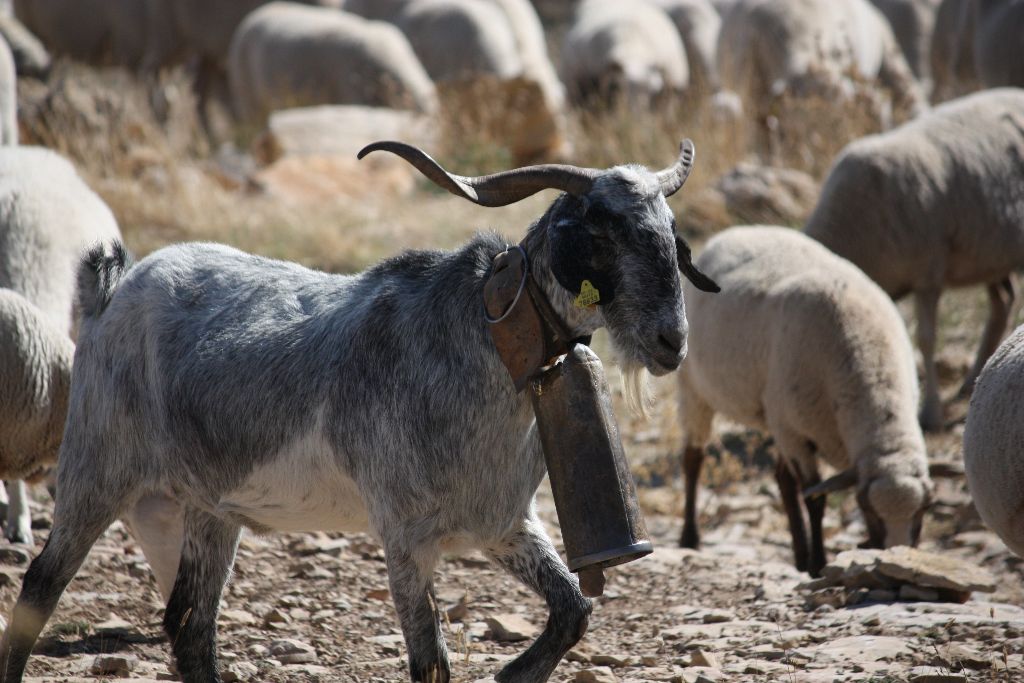 “The Leader of the Pack”- Macho Goat in Teruel

There is something special about Spanish mountains, a mixture of beauty,solitude and traditions which are continued in the face of progress. People in these areas are uncomplicated,hardworking and love their Sierras.For instance a shepherd I know in Teruel does the annual “transhumancia” on foot(700kms) and is fighting for his business to survive. 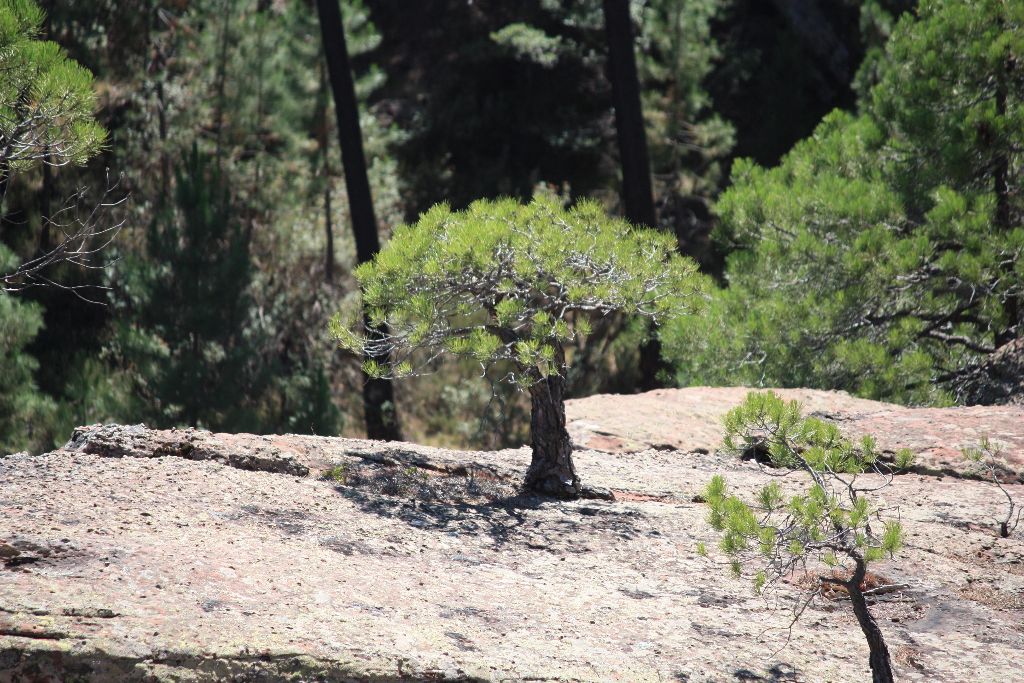 Or another shepherd I met with my wife as we were scanning the skies for eagles one day. He was just going to leave his sheep with his dogs for three or four hours to go and see the bulls running in the street in the local village’s fiestas or the “Guardia Forestal”(Forest Ranger)  in Valencia who has the most unique house I think I have seen  for a long time in the middle of a  precious and singular forest,who tells me stories about a general from Franco’s time who used to have hunting parties with other generals there in the 1960s.He also always gives me info on eagle sightings and tells me what different eagles steal his chickens or pigeons but always good humouredly. “I am in their territory”,he smiles. He’s right. It is their territory and it’s Nature’s paradise. 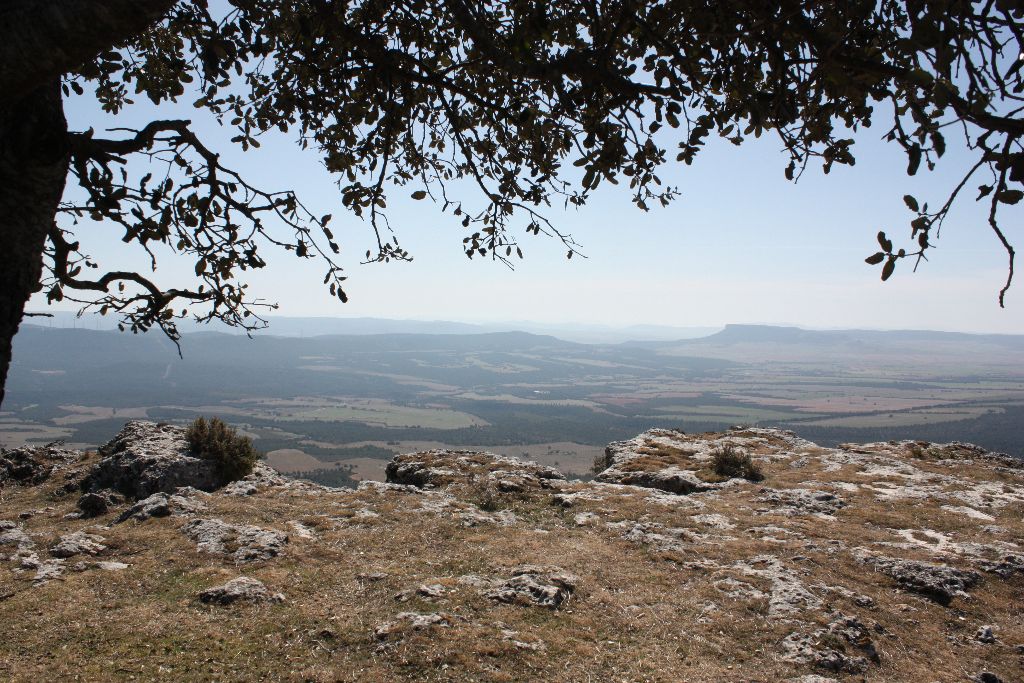 The Spanish Thyme Traveller organises a unique trip to the Teruel area. Beautiful,stunning and with a great variety of  good food and wine: The Mudejar Tour