Xativa is a town in the interior of the province of Valencia, fifty five kilometres southwest of the capital.Both beautiful and interesting,it sits at a geographical and historical crossroads just off the Valencia-Albacete road. Map of area

It is the centre of the La Costera region of Valencia with countless small satellite villages dotted all around. It has always been the crossroads for a number of important roads and two railway lines which means the town has maintained a position of importance in times gone by and even now. It nestles under an  impressive hilltop castle which boasts some of the best views in the province of Valencia; across a wide valley of orange groves surrounded by mountains. On a  clear day you can see the sea!

Besides being at a physical crossroads Xativa has also figured in many crucial moments of history and has some curious historical ties to some important figures. From Iberian(Ibero) tribes to French Napoleonic troops almost every type of civilization has visited or settled at this “crossroads”.This is not to mention culture, traditions and local customs which  abound!

I  thought about telling you about all  these historical and cultural  facts in detail but I am going  keep this simple and I am reverting to the fad of listing things .Here is a list of ten things that Xativa is famous for in Valencia ,whilst further afield not many people know  this unique historical town.

1) Saiti was its Ibero name, whilst the Romans called it Saetabi and it was an important stopover on the Via Agusta. The Moors called it Medina Xateba and made it an important administrative centre over the hundreds of years they occupied the town,which was duly liberated by Jaime I of Aragon in the 13th century. From then on the town was known as Jativa or Xativa(in Valenciano).

2)  The  infamous Borgia popes were both from Xativa. Calixtus III  and Alexander VI. They used to write their family secret messages in Valenciano to hide information from their Italian enemies.
3 ) It was the first town to produce paper in Europe in 1056(instigated by the Moors). For hundreds of  years Xativa exported paper to Europe.The English were very good customers of  the Xativa paper makers and supposedly the word paper in English came from the Valenciano word “paper”.

4) Xativa was  a famous and important production centre for silk during Roman, Moorish and Medieval times.

5) The Horse Fair  held during the annual Fiestas(La Feria) in August was started by Royal Privilege (conceded by Jaime I )in 1250,making it the oldest official cattle market in Spain. The local fiestas’ exist precisely because of this(there is still a small horse fair during the fiestas).

6) Hannibal is said to have camped at Xativa Castle with his elephants. Early day Glamping!

7) Felipe V( direct Bourbon ancestor of the current King Juan Carlos)sacked Xativa  and set it alight in the early 18thcentury as punishment after the Battle of Almansa for supporting the wrong side.The town burned for 7 days. To this day Felipe’s portrait hangs upside  down in the town’s museum(even though King Juan Carlos has asked for it to be turned the right way up). 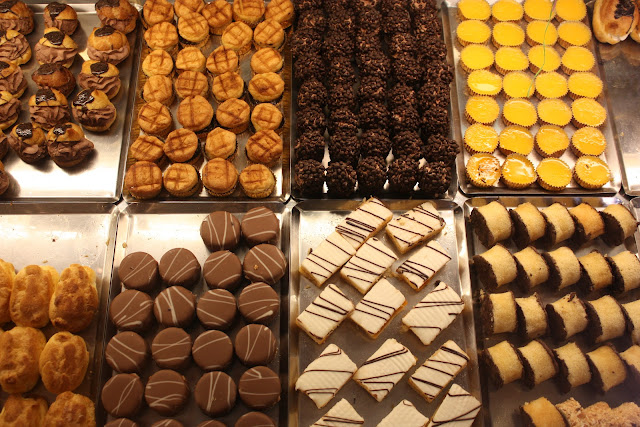 8) Jose Ribera that famous Golden Age painter was from Xativa although he went  to Italy to learn his art from the Maestros.

9)  Xativa’s train station was bombed on 12th Feb.1939, during the Civil War, by Franco’s planes(normally flying out of Mallorca). A tragedy as there were well over 100 fatalities.

Without doubt Xativa is a unique Valencian town full of history and  beautiful architecture thanks to its wealthy past.

The Spanish Thyme Traveller organizes unique cultural visits to Xativa and its surrounding area with plenty of local culture,food and great local  wine from the Fontanares area. Especially interesting is the Borgias Tour  which not only puts you up in independent small hotels but takes you to the best restaurants in the area to sample the local mediterranean delights and great new wines produce in nearby Fontanares,as well as to some great historical sites.
Believe me Xativa  and the surrounding area is well worth  a visit.

5 thoughts on “History,culture and local food in one of Valencia’s best hidden gems: Xativa.”